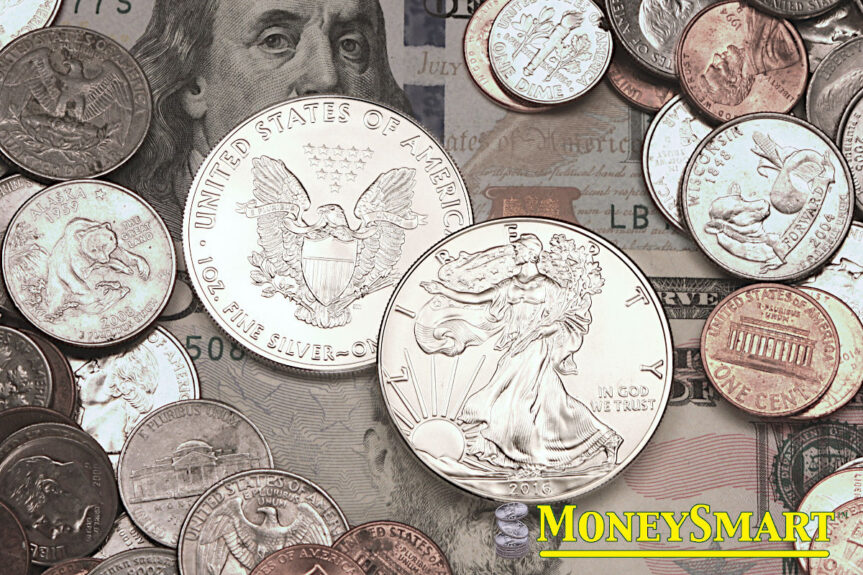 The impact of Covid-19 or #coronavirus is to #trigger events in sectors of the economy where a lack of fiscal or monetary integrity has weakened the #infrastructure.

Some people with compromised immune and cardio vascular systems are at serious risk since this targets the lungs, but almost every soul on Earth uses #money and the #economics of this will touch each of us.

Monetary policy dating back to 1972 when the US suspended redemption of the US Dollar (currency) into gold or silver (money) revealed the truth behind weakness in our currency. The fiat currency began with banks saying, “why carry all that heavy, inconvenient coin? We’ll print notes in different denominations that fold… you’ll love it!”

Much earlier in history bankers discovered that not everyone will come into the bank to claim their money at the same time and they could print more receipts than that for which they held actual money, or the value behind the currency.  Fractional reserve banking allows the banks to loan out more money than they have since they can simply enter numbers into accounts and aren’t responsible for being able to deliver 100% of deposits.  This currency, this funny money, is that which they loan out and on which they collect interest.  That’s where this problem really began, centuries ago… We must have “honest weights and balances.”

“This certifies that there has been deposited in the treasury of The United States of America One Silver Dollar payable to the bearer on demand.”

The banking sector birthed the Federal Reserve in 1913 which spread its central banking infection around the globe to other governments, where printing currency backed by nothing after 1972 became an international sport.  Currencies have floated and traded against one another in the FOREX since then.  At the Fed’s inception, there was resistance to a central banking authority for good reason based on past European experience, and it wasn’t the first time in US history this arose.

With less regulation to bridle their greed, Wall Street began to sell short many commodities (things which they don’t actually own) including ETFs (exchange traded funds) and derivatives where the price on the market unit reflected less and less value of anything behind them.  Most notably they bundled sub-prime home loans into securities, pushed them into the markets as investment vehicles called “collaterallized debt obligations” (CDOs), cashed themselves out, and washed their hands of the mess they had made.  Most of us can remember 2008 in detail and how that series of events worked out.

It became increasingly less important to be able to deliver on Wall Street what the contract stated they were selling. The Wall Street markets are more smoke and mirrors today than anything of substance. Especially symptomatic are the #gold and #silver ETFs where I noted one expert comment that there were approximately 500 contracts to deliver silver on every ounce of physical silver in existence. That’s a problem…  “We reserve the right to settle in cash…” or words to that effect becoming indicative of the level of hypocrisy.  Think about it, a contract for physical precious metal that reserves the right to settle in fiat currency.

Add to that the reality that many companies in recent years have borrowed money at near zero interest rates (#ZIRP) to buy back their own stock which in turn drives up share prices so that executives net personal bonuses and other nefarious intent.  Therefore, today there is less real value on the market than anything of value at all.  But by all means, “route more of your hard-earned dollars to Wall Street through your 401(k) and IRAs”, comes the swan song from the general direction of Wall Street.

Looking at the fall of the gold and silver prices currently, when margin calls begin to flow in a cascading market, what gets sold is that which has any value to cover their margin call. Gold and silver will never go to zero, so the first thing that happens is those commodities sell off to cover credit due elsewhere. Once that settles and the public begins to realize where anything of value really can be found, I fully expect the physical #Au and #Ag markets to take off in unprecedented fashion.

So, the Corna Virus event is a catalyst, a serious and dangerous one, but a black swan that triggers other underlying real economic problems.  The problems that surfaced in 2008 weren’t new, just becoming evident to everyone, and since then the problems have not been corrected but have expanded and become more unstable.

One facet of our modern economy that is showing its weakness is the just-in-time logistics model. As businesses send workers home, deal with sick calls and lack of labor, or grind down going out of business due to the same, they will be lacking what they normally can deliver.  These and other businesses in the supply chain cannot continue to produce goods and services and will falter or outright fail eventually. It’s become a standard function of modern #economics; and it’s showing its weaknesses and adding to the economic stress.

One glaring example is our dependence upon Chinese labor to manufacture and produce goods for components in much of our technology and machines. If production grinds to a halt in China, or if diplomatic relations fail through this crisis, few companies had considered any alternative supply chains to date. Today they are scrambling for alternatives.

One particularly worrisome point at present is that many drugs and especially antibiotics used in the US are manufactured in China.  Another problem known for several years now is that many rare earth elements on which depend much of our technology, including high-tech defense systems, are nearly all mined and sourced from China.

Is there any good news in all of this?  In any crisis, there is opportunity to overcome and thrive.  Is that a horrible consideration?  Only if you were to launch the crisis yourself planning ahead of time to net the benefits.  That is truly evil; especially when others are harmed in the process!  But what ideology, what type of power would do such a thing: endanger or murder their own people to gain a benefit?  History is quite the instructor.

As for positioning yourself to benefit, you’d step out of the way of a boulder bounding in your direction down a mountain, or would you not?  It’s not as if I haven’t been yelling “danger Will Robinson! danger!” the entire time I’ve been writing trying to get people to prepare themselves and step out of the way.  So, feel free to step out of the way of that boulder; it draws closer as we speak.
Here’s a map that tracks Cornavirus reporting worldwide. Of course this type of data is only as reliable as the entities reporting data to them.