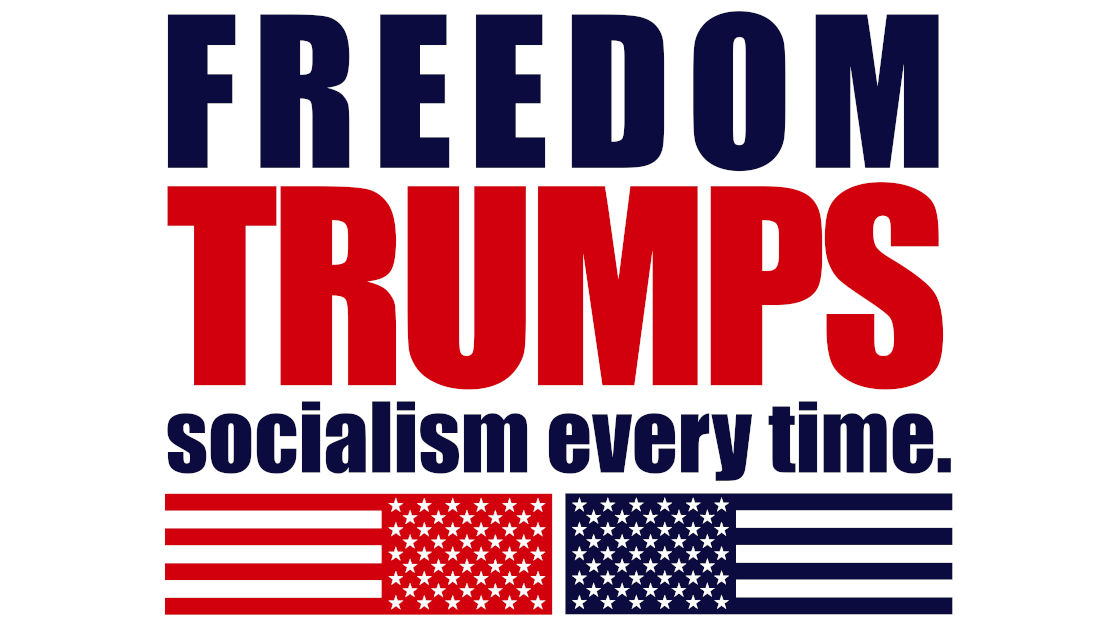 The Korean Peninsula as seen from space (NASA)

Socialism carries a much more dire impact than financial relief, debt forgiveness, or “free stuff”; and I don’t care who you vote for. You should though.  As someone said recently, “elections have consequences.”  The topic is too important to shortcut; so I’ll apologize that this didn’t fit into a 1300-character social media post.

The image you see to the right is how the Korean Peninsula appears at night from space.  Note that above the 38th parallel that separates Communist Dictator ruled North Korea from Democratic Republic of South Korea there is an obvious difference in available electrical power.

What comes with electrical power?  Every modern convenience along with industry, jobs, prosperity, technology, and Freedom.  South Korea employs a republic with three branches of government modeled on the US.  Though they don’t have the corruption of the banking system seeping into everything.  We might talk more about that in another post.  If you’re curious or impatient, leaf through my blog.

If you were paying for your kid’s meal, would you expect to have something to say about where the family is eating, what is ordered, and how much is billed? Of course you would; you earned that which is spent.

When government is paying for your entire education they will eventually tell you, what “you are to be studying…” It is, after all their investment. Isn’t it your tax dollars? Not anymore. Under fully seated socialism you will have no paycheck, just assigned work and government distributed benefits. “You won’t need your own money; the government takes care of you.”  You’d think you’re still a responsible adult.  The state sees you as a commodity, a number; a serf.

The United States of America, 3.5 Million square miles of Freedom and zero room for petty tyrants.

Once government controls an electronic monetary system, eliminates physical cash, and is also tied into your health care system, you likely cannot imagine the many ramifications. But allow me to acquaint you with just one:

You step to the register at the grocer and the cashier removes the ice cream, the soda, and the potato chips from your order to be returned to store inventory. You see, those items are flagged by the linked electronic currency and checkout system because of your current prescription medication. It’s now illegal to sell them to you.

Do you think you’ll have your own company, young miss entrepreneur, when the party has other plans for you?

Many peoples of post-communist countries are trying to come to the US yet there is nobody in line trying to leave. Ask those who lived under communism why. They’re usually the proudest Americans and easy to find.

The problem with “trying” socialism is it’s normally lead by people with no respect for anyone who doesn’t tow their party line. Wouldn’t that be an odd thing on display in America? Turning about and heading back toward “free enterprise” (the proper term) is often not tolerated; with an ignominious end.

Start those discussions early with this design and talk about freedom every chance you get. It’s the only way we’ll keep it… and everything else you love is connected to it.

Find this design in various sizes and colors for both men and women here:
https://teespring.com/new-freedom-trumps-socialism