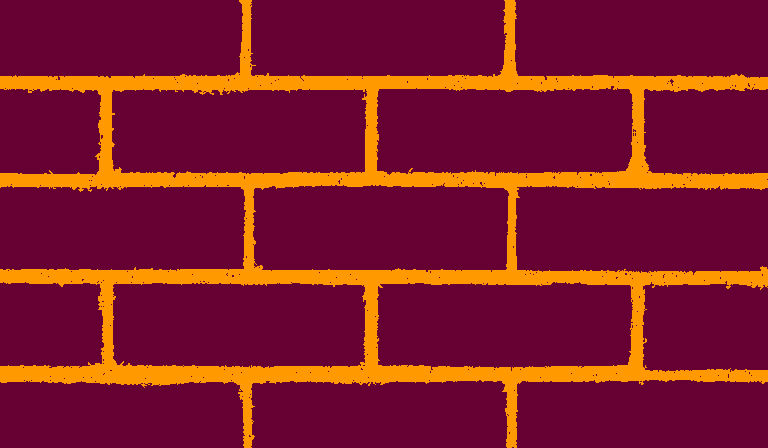 This commentary was originally posted on Facebook.  I repost (and offer a few edits and additions) here because after trying to post this content to “my story” twice, I’m frankly afraid Facebook will simply delete it and I lose not only my work in writing, but the documentation I collected in shedding light upon an important issue.

I posted the tweet pictured and recounted below Monday night (busy Twitter), AND retweeted it once… note the number of hashtags. You might even go into Twitter and try searching those hashtags to see what comes up. (I did and listed the 187 Million reasons this is wrong later in this post)

I explained this for another friend this morning, who I was certain would be up on this issue. I was a bit surprised that she wasn’t familiar with this issue.  Shadow-banning is when the massive tech social media companies don’t approve of your stand, politics, or what you might say and they just don’t INCLUDE your posts in the timeline. Or, they include them, but VERY selectively … to people with very little exposure.

It’s a petty, shallow, immature, spineless way to win an argument… similar to covering your ears and yelling “LA-LA-LA-LA-LA-LA-LA-LA!” as loud as you can so that neither you nor anyone else can hear what is being said… because you OWN the means, the social media platforms of modern communication.

How bad is it? Bad enough to throw an election… They tried in 2016 and failed. Care to look into it? See the linked video list at the end to get you started.

An hour on Twitter is similar to the “human to dog-years” conversion.  Things are being posted by whomever happens to be there as things happen; and things tend to happen fast.  It’s a very 21st century type of news and commentary.  After an hour of posting, there were THREE views, that’s this many ***, (3) views of my tweet. Three.

Love him or #hate him, #Trump is a #USA best bet to “RETURN #AMERICA TO THE #PEOPLE“.

Many people; one great country.

After about nine hours, a busy Monday night in Twitter, and West coast time Tuesday morning (three hours behind the East coast), as well as three interactions (3) otherwise known as MY OWN RETWEETS, the attached screenshot shows 17 views in the timeline. 17 views with all those hashtags… Placed into the timeline at least three times by me.

Just for grins and giggles, here’s a rundown of the hashtag search frequency according to top-hashtags.com:

Expressed in MILLIONS of hits

total: 186.99 Million combined hits for those hashtags. My score after 9 hours: 17 (seventeen, not seventeen million, after I retweeted it (3) three times.)

If your phone company disconnected you or refused to connect you because they did not approve of who you were calling or what you might be likely to say… would that be a problem?

Twitter, Facebook, Youtube, and Google routinely violate the Rights of the American people as they operate in the US under the Supreme Law of our land, the Constitution and our Bill of Rights, and suspend our unalienable rights (those that cannot be removed from you) based on language in their EULA+ and TOS*.

It is wrong and it must stop.

As I said in another recent post, if you think you can keep your head down and this won’t eventually land on your doorstep, banging on your door, accompanied by armed brownshirts (named Karen if recent events continue), you’re very naive’ and need to stop watching network news and find a source of truth.  Several, if you’re smart and interested at all in real information on which you can base your decisions… and vote.

Get involved, or help someone who is involved, or we lose our country to these immature, petty, ignorant control freaks based on a literal technicality.

Rep. Jim Jordan on Shadowbanning & First Amendment:
July 30 2020 Congressional oversight notoriously hard to find on Youtube.
https://youtu.be/ubktlPudNFc
This 2:35 snip I found from a news agency with my “like” being the only one.

Posted Monday night running for about 24 hours note the number of retweets and likes. Especially interesting is the ratio of people who picked up what I had to say (highly controversial) and approved of it by retweeting it into their own timeline. The tweet that highlights President Trump’s run for re-election, net 17 views in about the same amount of time.  Here are the numbers as of Wednesday morning, as I post this to my blog:

If you love your country, if you value your freedom; get involved.