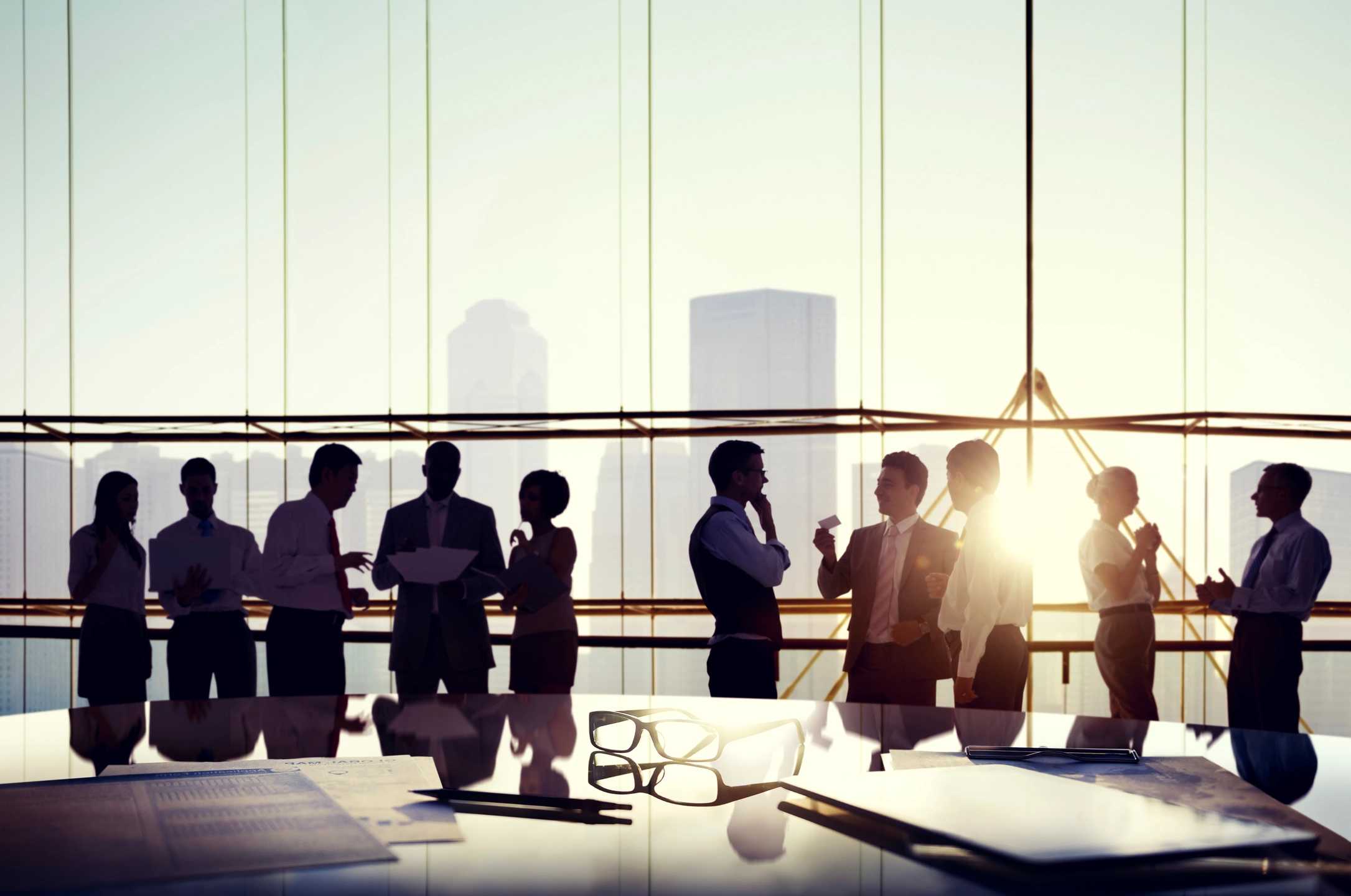 In my opinion, you either value your own freedom and by extension the freedom of those around you or you don’t.  What that looks like for those who will say they value both your freedom and their own has become an open defiance and possibly assault upon the United States, it’s Constitution, the tenets of it’s principles, and therefore it’s citizenry.  We the People are the nation.  It isn’t 50 Shades of Gray, it’s black and white.

The United States was established by those who came to this continent from Europe and found that the old hierarchy of power continued to seek to exercise their authority over every aspect of the underlings over whom they ruled.  Those refugees and our founders sought freedom from tyranny in many areas, only one being taxation absent representation in how those taxes are decided and levied upon the populous.  Many came because religious freedom, the ability to seek your own relationship to God outside the influence of the ruling state, was the guiding force in their lives.  Many more came to find a new life in a new world with greater economic freedom.

It may sound as if I’m professing anarchy; on the contrary.  I believe you should be able to live your life and I mine until our freedoms overlap and my activities either encroach upon yours or yours encroaches upon mine.  In that event, we should be also free to find an equitable solution between us.  Only in the event that the two parties involved cannot find a resolution should the law and government ever enter into the matter.  As I’ve heard one pundit state quite eloquently, “Government should only do what only government can do and government should do nothing else.”

If we just got back to that principle alone, think of the problems we could solve.

The multi-national corporation dogs need to be leashed.

The problem I see in the information below is that it is not government wielding that overarching power over the citizens; it is an external force not wholly responsible to government, to its people, nor to the principles around which our society is organized, on which it was founded, and on which it thrives.  And it continues to thrive, at least for the time being.

Today, freedom and the very foundations of the United States as a nation are under attack.  There are those who wield a veiled and secret power whose shadow has been dissipated by those who shine light into their dark corners.  The videos included below should lead you to question the established organizations discussed therein and their actions outside the public view and therefore their underlying motives.

It’s the same old human sickness: some people just can’t bear but to tell other people what to do and how to live.  Using any form of power at their disposal to do it is why we must first be aware of it, and then work to either dilute that power to a less caustic level and/or remove those who can’t seem to leave other people to their pursuit of happiness from their seats towering above the rest of us.  If that towering seat is built largely of technology, there’s more than one way to skin an electric cat.  If that power resides in seats of government, whether elected or appointed, We the People need to be aware and diligent enough to call those abusing their power to account for their actions.

To not assume that responsibility is to relinquish your freedom to exercise your inalienable rights, pursue your unique brand of happiness, and to limit your accumulation of wealth and thereby your available opportunities to impact the world around you in a positive manner.  Freedom isn’t free; it is our responsibility to preserve the freedom that those who preceded us have provided, sometimes with significant effort; sometimes paid with their own blood.