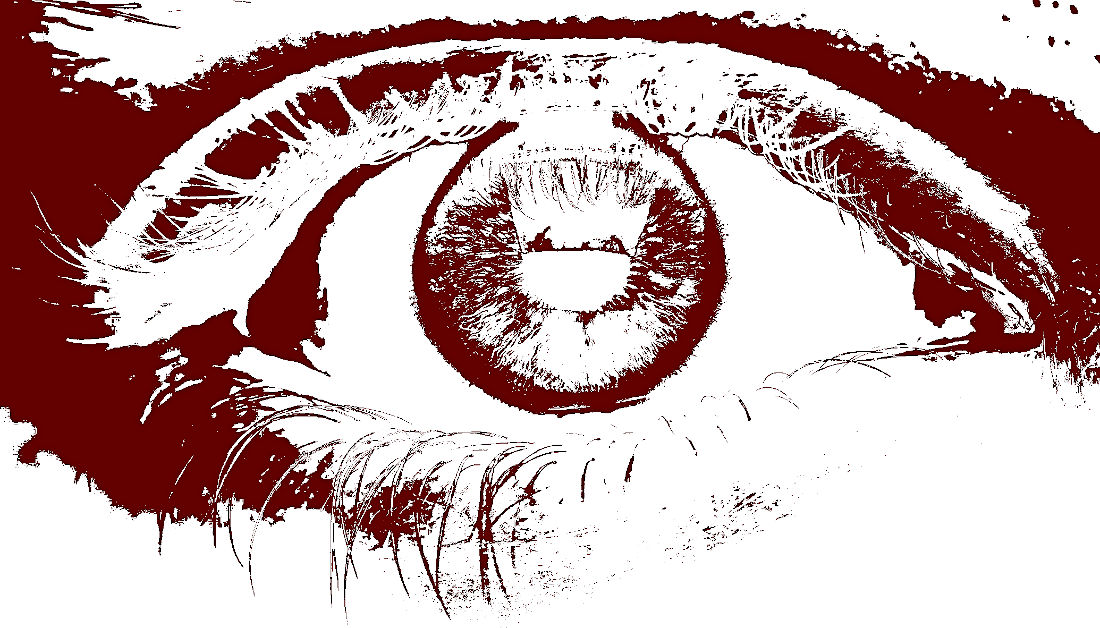 In case you missed it, Monday was my birthday and in relation to many birthday wishes on Facebook which I appreciated, I mentioned I was also quite depressed.  Nobody has followed up to ask “what was the response?”  It was a question I posed in the closing paragraphs.  However, there were more people that connected to my website and landed on my post “Happy Birthday to Me.” than I had anticipated.  I found the twenty-eight that did connect quite encouraging.  Did they actually read what I wrote?

There were scant few that had anything to say about what I wrote on Monday morning.  There were but two who mentioned the content, both in my immediate family; and not likely the most obvious choices.  The numbers of calls or texts that I got to make certain that I was okay outside of my brother and sister who called me on my birthday can be counted on one hand.  The number of people that had any comments or questions about the video I linked to was rather disappointing: zero.  It may have been my birthday, but it’s OUR world… and not many people that I know seem to care much that it’s going straight to shit.  That’s why I was depressed.

Here’s another video I recommend you give a listen to.  Catherine Austin Fitts leads an investment analysis company and was at one time Assistant Secretary of Housing.  She’s got her thumb on the pulse of what’s likely to be the corpse of the US if only half of what she’s saying is accurate.

She and Greg Hunter cover the re-engineering of the financial system, the police-powers associated with healthcare system, and the planned oncoming debt-trap with which they’ll introduce the society of the Revelation of John’s darkest predictions.  If you haven’t been praying that God intervene on our behalf, I suggest you start… in earnest.