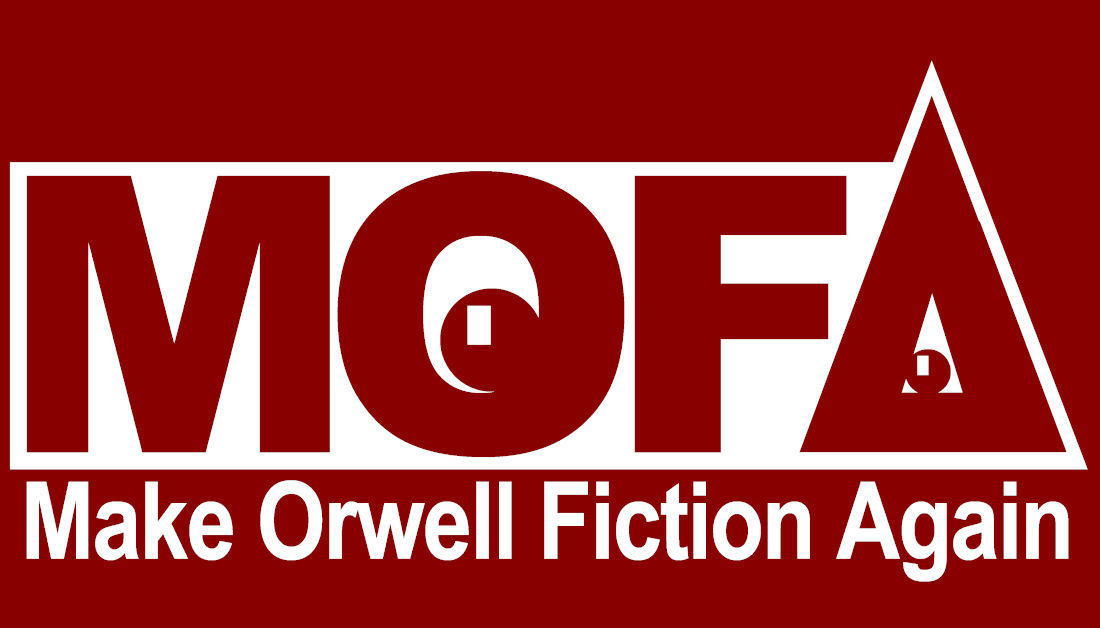 What’s been going on with all this confusion, conflict, and corruption?

Harvey Schlanger pulls the pieces together on the table in front of you.  What was in a pile dumped from an unassuming box, is fitted together in the single best explanation of coordinated efforts to overthrow the strongest nation on the face of the Earth.

You won’t like what you see; but see it you should.  Your country is at stake and with it your peace, prosperity, and your rights protected by the US Constitution and the rule of law.  Lose that, and everything you love and depend upon goes with it.  Once the US loses that battle, the rest of the world follows and there will be none remaining on this Earth to whom any who love freedom can turn.

Do you dare look at what has really been happening?